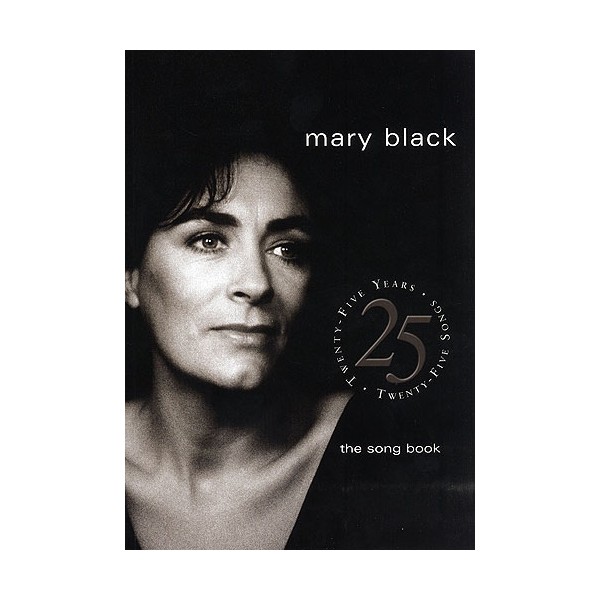 One of the finest voices Ireland has ever produced, Mary Black's voice is considered so good that "What Hi-Fi?" magazine used it as an audiophile reference when testing high-end speaker setups!
After twenty-five years her voice sounds as pure as it ever did. This collection celebrates her work, and accompanies the CD released in 2008, including the newly recorded arrangements of some classics.