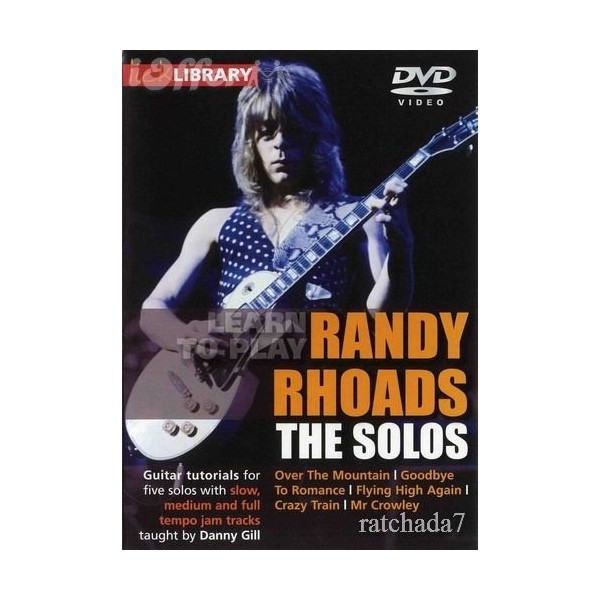 This excellent guitar tuition DVD will show you how to nail five solos by this classical influenced metal guitar legend! The accompanying CD includes guitar jam tracks for each solo section at slow, medium and full tempo so you can learn each solo at your own pace and steadily build up to full speed. Solos include