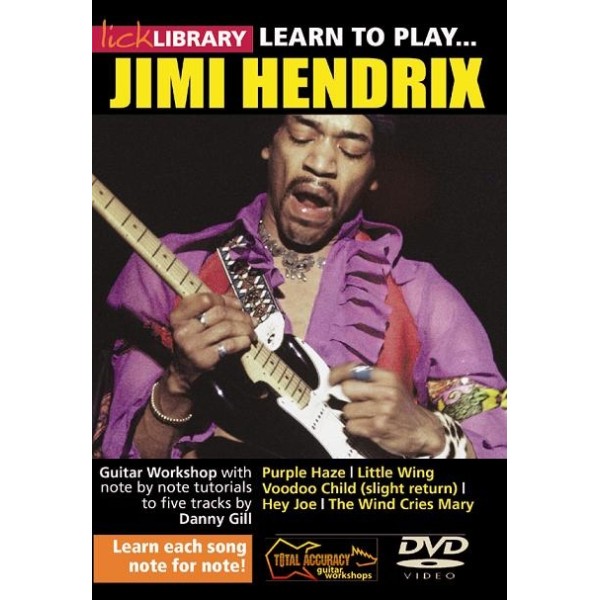 This excellent DVD will teach you the legendary licks and riffs that made Jimi Hendrix one of the most influential guitarist ever! Tracks include