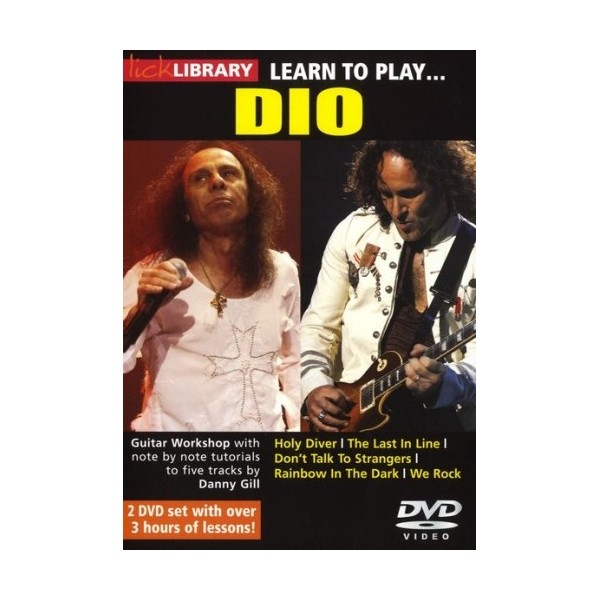 This superb DVD teaches you some of the best guitar riffs and solos from one of the greatest heavy metal acts! Guitar lessons include: