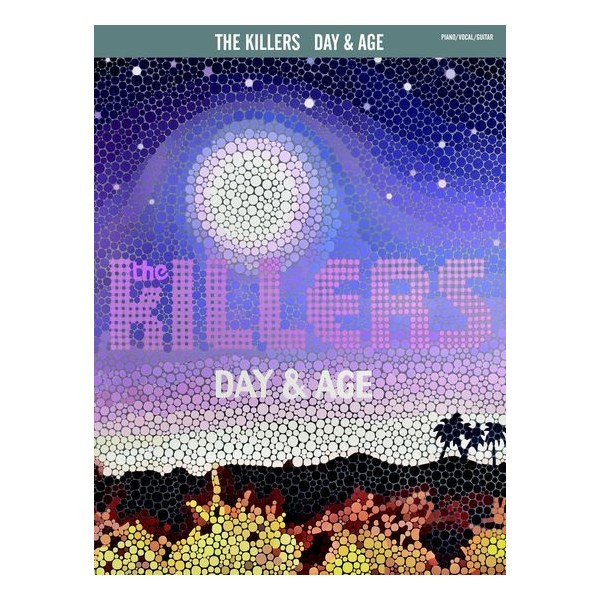 Having enjoyed great success with their two previous studio albums, Hot Fuss and Sam's Town, Las Vegas based Alternative Rock band, The Killers, have described their third studio album as 'the most playful record' they've made.
Released in November 2008, the album went straight to number one in the UK charts, as well as in Greece, Ireland, and Norway, reaching number two in the Worldwide Album Chart.
Includes the singles Human and Spaceman.