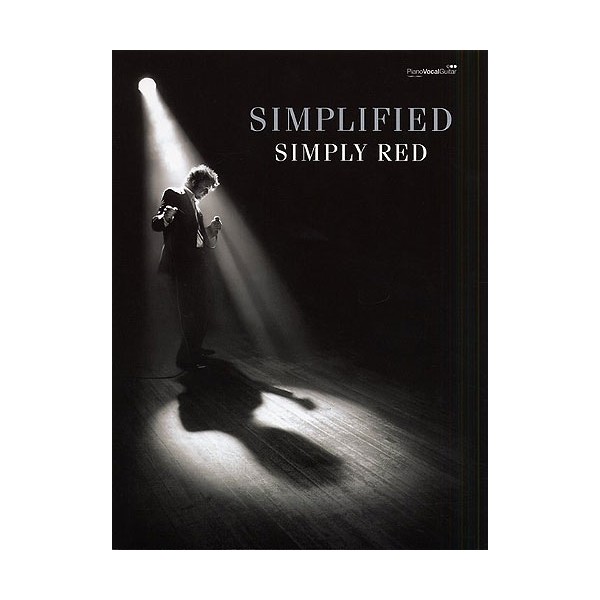 A secial selection of twelve songs from the greatest hits of Simply Red, in accessible arrangements for Piano, Voice and Guitar.

Simply Red have been one of the most successful Pop/Soul acts in British history, combining timeless smooth-groove songwriting with the golden voice and charisma of frontman Mick Hucknell. These twelve songs have been arranged with slightly simplified Piano parts, melody line, full lyrics and guitar chord boxes. The songs include such unforgettable ballads as Holding Back The Years and My Perfect Love alongside disco favourite Fairground.