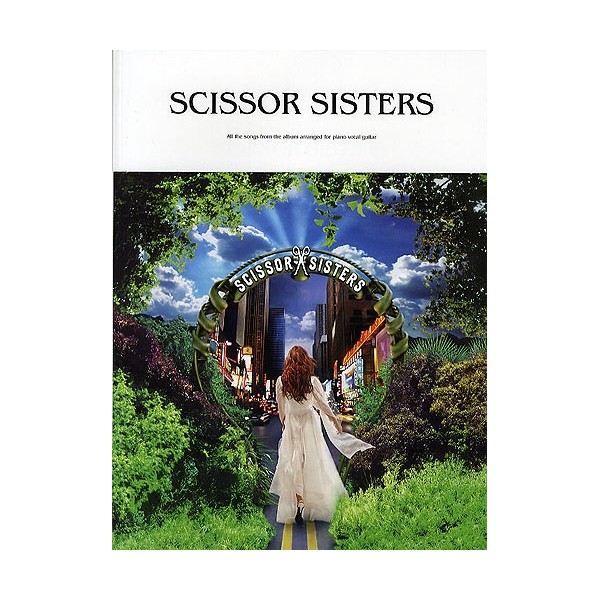 The Scissor Sisters came bursting into the public consciousness in 2004 with their amazing self-titled debut album. It celebrates the sexual energy of the New York nightlife and is the perfect mix of styles and influences melding disco with rock, pop, ballads, funk and dance they have won over even non-believers with their camp and ambiguous exuberance. Heavy with keyboards and a healthy dose of party fun thrown in for good measure, this flamboyant melting pot band is the freshest slice of glittery rock-pop and feathered disco heard for a long time. This book contains all the songs from the album including the hit singles Take Your Mama, Comfortably Numb and Mary all presented in Piano Vocal and Guitar Chord box format.