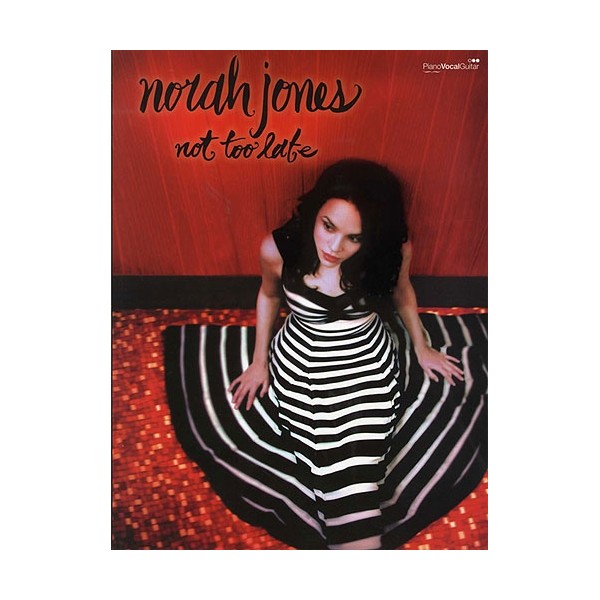 Norah Jones - Not Too Late (PVG)

Not Too Late is the third album by American jazz and pop singer Norah Jones, released by EMI in Australia on January 27, 2007 and by Blue Note Records in the United States on January 30, 2007. It was produced by Lee Alexander, a songwriter and bassist on Jones's previous albums (Come Away with Me and Feels like Home). The album was named for a line in the song 'Whip It' by Devo.