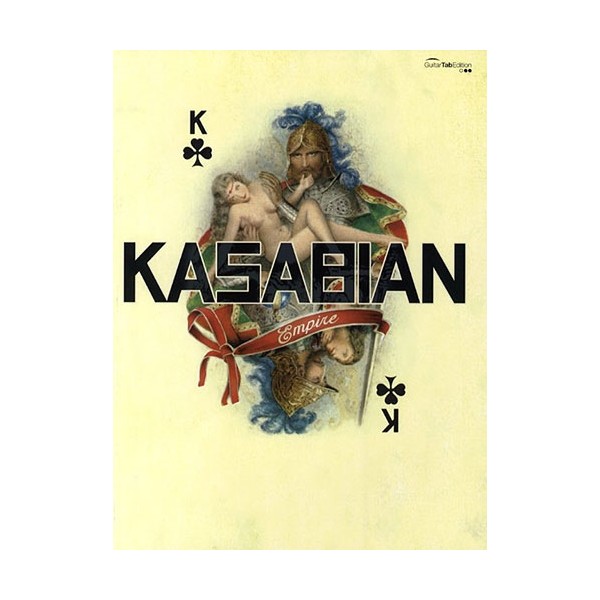 Although still relatively new, Kasabian have already developed a stellar rock reputation after wowing on the festival circuit and supporting Oasis on the 'Don't believe the truth tour'.

Their sound fuses a whole range of British rock styles from the last two decades, including the Manchester sound of bands such as Happy Mondays and The Stone Roses, Primal Scream and the rougher rock swagger of Oasis. This songbook accompanies their debut album and features arrangements for guitar tab.