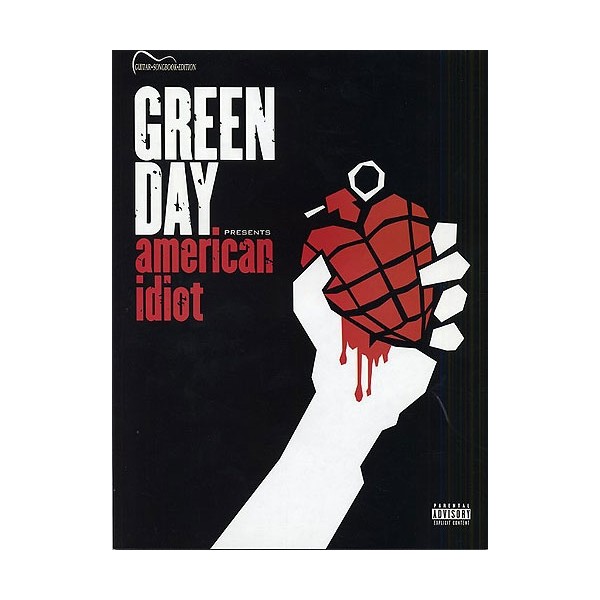 Yes, the snotty trio who kick-started the 90s punk revival really have created a political concept album! Since their first release in 1990, Green Day have developed into one of the biggest tightest units and astounding live performers who never drop below 100%.

In 2004 Billy Joe, Mike and Tre returned with American Idiot, an awesome concept album that featured more raucous guitars and blistering drums and bass. Without doubt this is some of their finest and poignant music to date, attacking the American government and media in the only way they know how, with Rock!