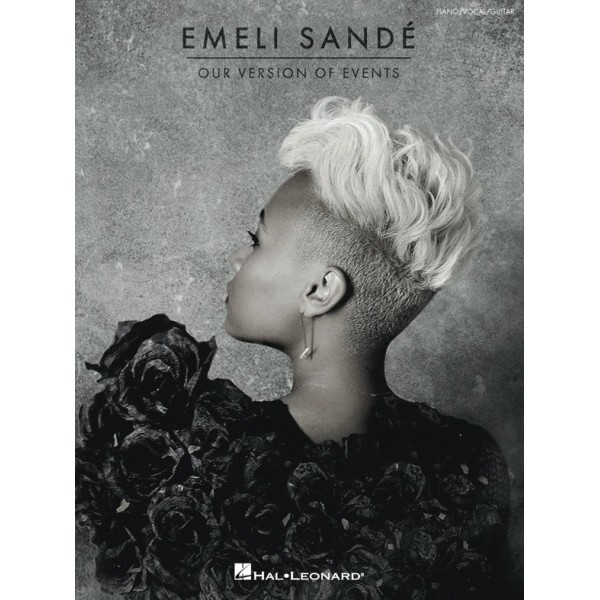 With a voice that has been compared to Aretha Franklin, Whitney Houston, Beyoncé Knowles and Annie Lennox, Emeli Sandé is the Scottish singer/songwriter who has taken the world by storm. Sandé has won both Critics Choice and BRIT awards, and recently gave electrifying performances for the London 2012 Olympic opening and closing ceremonies.

This songbook includes sheet music for all the songs from Sandés debut album, Our Version Of Events. With expert and authentic arrangements for Piano, Voice and Guitar, it is now possible to play and sing the hit songs from the album for yourself.