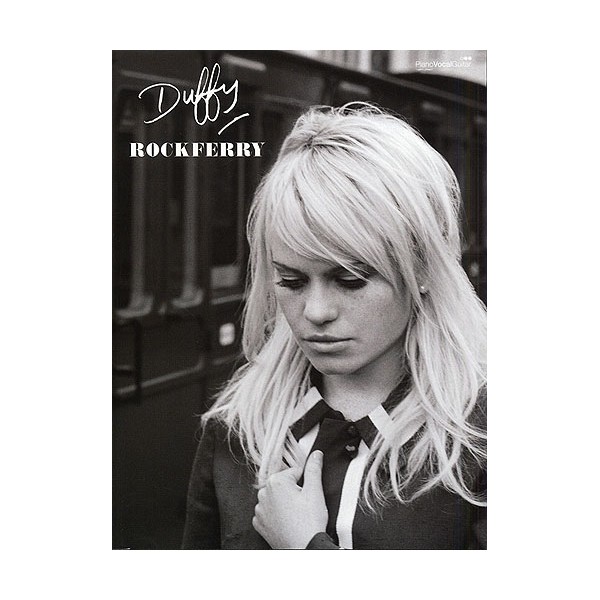 The debut album by Duffy, released in March 2008, instantly became one of the hits of the year, and the biggest selling UK artist the EMI America have ever had.
Working with ex-Suede member Bernard Butler, Duffy has put together an album with both pop and soul sensibilities, resulting in media comparisons to the likes of Amy Winehouse and The Supremes.
This edition features Piano, Vocal and Guitar chords.