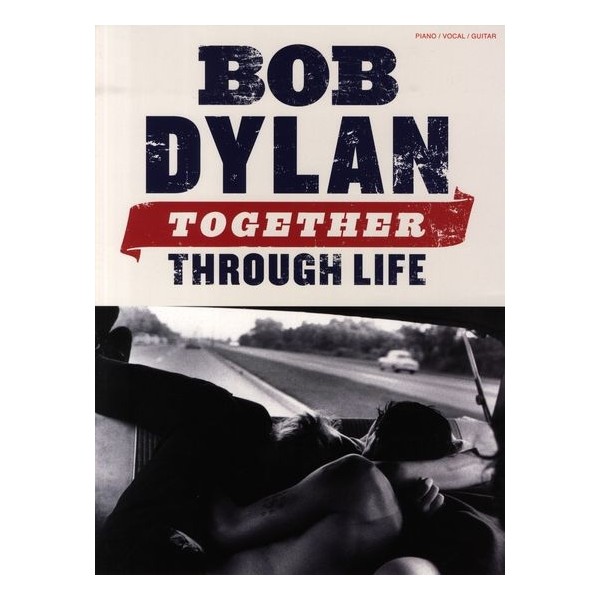 Bob Dylan - Together Through Life (PVG)

Matching folio to Bob Dylan's 2009 release arranged for Piano, Vocals, and Guitar.
Together Through Life is Dylan's 33rd studio album, and remarkably his first UK No.1 album since 1970.

Widely critically acclaimed, and supported by Dylan's 'never-ending' tour, the album is yet further proof of his continued relevance and vitality as a 21st Century artist.

All the songs from the album are presented here arranged for Piano, Voice and Guitar, complete with full lyrics.