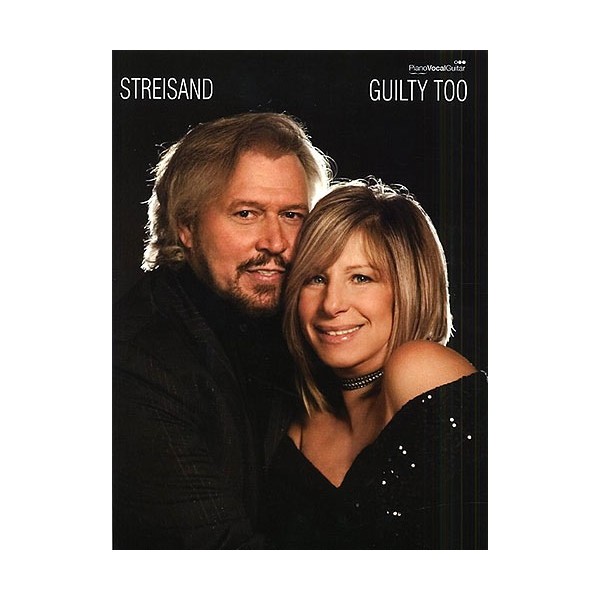 Guilty, the original Grammy-winning 1980 collaboration between Barbra Streisand and Barry Gibb, is now regarded as a truly great album. To celebrate 25 years since its release, Streisand and Gibb have teamed up once again, with 10 songs that rekindle that special magic and chemistry. The album includes Letting Go, a song initially written for Guilty, but never recorded until now.

Every song from the album has been carefully arranged for Piano and Voice with Guitar chords. The songs include the disco stomp of Night Of My Life and the pure pop perfection of (Our Love) Don't Throw It Away.