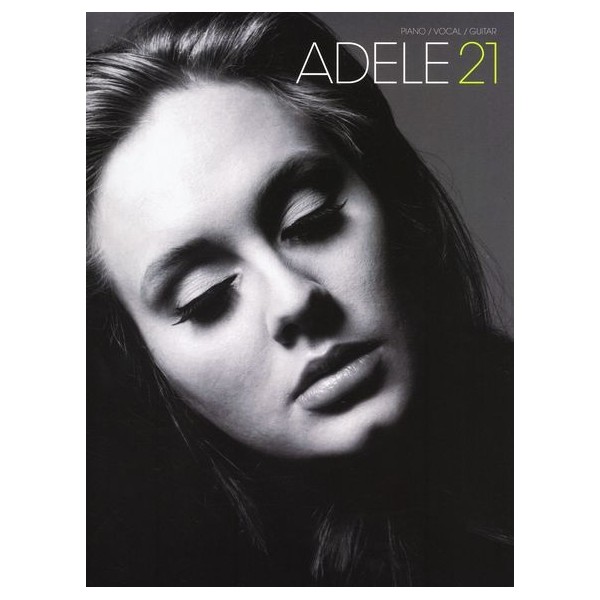 21 is Adele's second album, released on 24th January 2011, and has received positive reviews from fans and music critics. She's come a long way since her teenage release 19 and receiving the Critics Choice award at the Brits, and 21 is the sound of a more experienced and matured artist.

Songs like Turning Tables, Take It All and Someone Like You will sound fantastic on Piano, and more than matches the quality of arrangements for her first album.

Includes the number one single Rolling In The Deep.