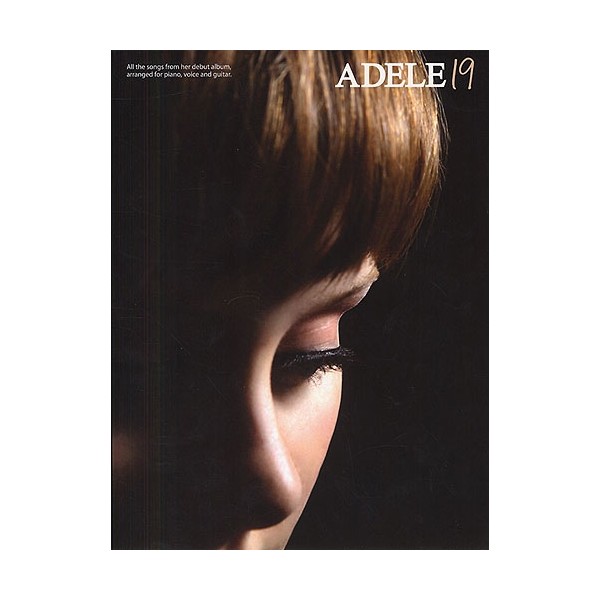 All the songs from Adele’s debut number one album, arranged for Piano, Voice and Guitar.

Adele has won the Brits Awards Critics Choice 2007 and also the BBC’s Sound of 2008 poll.

She started promoting her music on website MySpace, landed a recording contract and has since performed on Later with Jools Holland and Friday Night With Jonathan Ross as well as going on a solo tour.