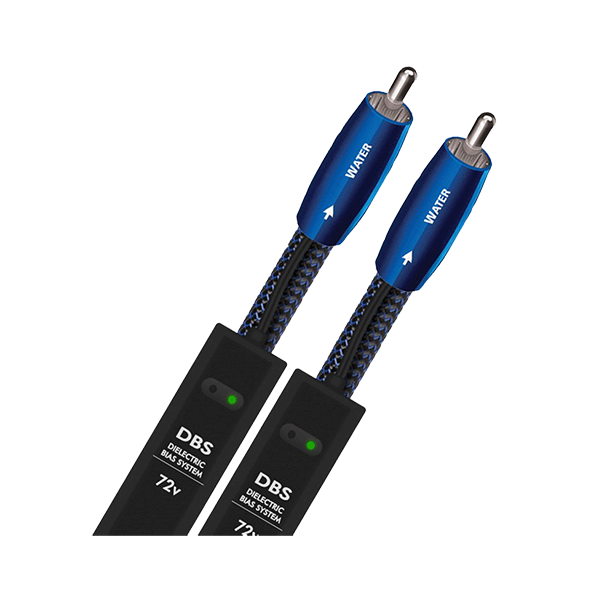 Water—refreshing, soothing, cleansing water—covers more than 70% of our planet’s surface and is the only substance in nature to appear naturally in all three common states of matter: solid, liquid, and gas. We know water as the nuclei of comets in space; as vapor in the soft clouds of our blue sky; as the crystals that form the many intricate patterns of snowflakes; as vast glaciers atop our planet’s most tempting and challenging mountains; as brilliant, white icebergs drifting freely in artic oceans; as freshwater rivers that course through our land; as aquifers in the soil beneath our feet. On the molecular level, water can form large numbers of hydrogen bonds, giving rise to an unusually high surface tension and extreme capillary force, which, in turn, allows water to move upward through narrow tubes against the force of gravity—a life-giving property relied upon by all vascular plants, including our greatest trees: aspens, oaks, and redwoods. Fascinatingly, the boiling point of water is highly dependent upon the barometric pressure of its environment: Water at the top of K2, for instance, will boil at a temperature different than that of water taken from the Mackenzie River, while the ocean’s deepest waters, near geothermal vents, can reach temperatures of hundreds of degrees and yet remain liquid. According to Aristotle, among the classical elements, water held a special place between wind and earth, being both cold like earth and wet like wind, but stood distinctly at odds with fire. And people born under the astrological signs of Cancer, Scorpio, and Pisces are thought to have dominant water personalities: nurturing, sympathetic, and imaginative. Today, of course, we cherish water for all that it is, and know it best as the one thing that quenches our thirst when all else fails.

SOLID PERFECT-SURFACE COPPER+ (PSC+) CONDUCTORS: Solid conductors prevent both strand-to-strand contacts and magnetic interaction, major sources of distortion. Surface quality is critical because a conductor can be considered as a rail-guide for both the electric fields within a conductor, and for the magnetic fields outside the conductor. The astonishingly smooth and pure surface of all AudioQuest’s Perfect-Surface metals nearly eliminates harshness and greatly increases clarity compared to all other premium coppers. The extreme purity of PSC+ further minimizes distortion caused by grain boundaries, which exist within any metal conductor.

DIELECTRIC-BIAS SYSTEM (DBS, US Pat #S 7,126,055 & 7,872,195 B1): Creates a strong, stable electrostatic field which saturates and polarizes (organizes) the molecules of the insulation. This dramatically reduces dielectric induced smearing of the signal, letting sound emerge from a “black” background.